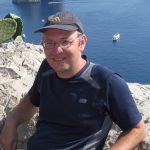 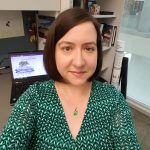 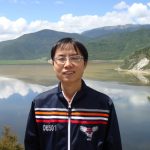 Ling is mainly focusing on investigating the mechanism of protein-glycolipid interactions, and the influence of membrane environments on the interactions, also he is interested in developing mass spectrometry based methods for small biomolecules (e.g. glycolipids) quantitation 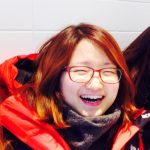 Heajin’s research is focused on the analysis of N-glycan using ESI-MS. 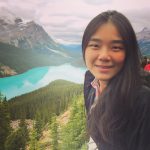 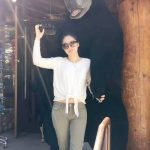 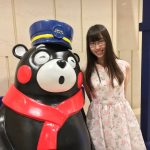 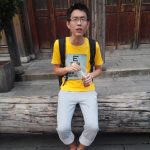 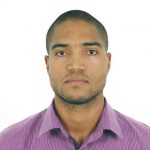 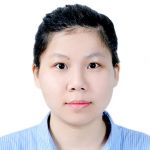 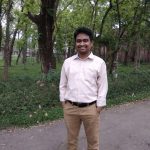